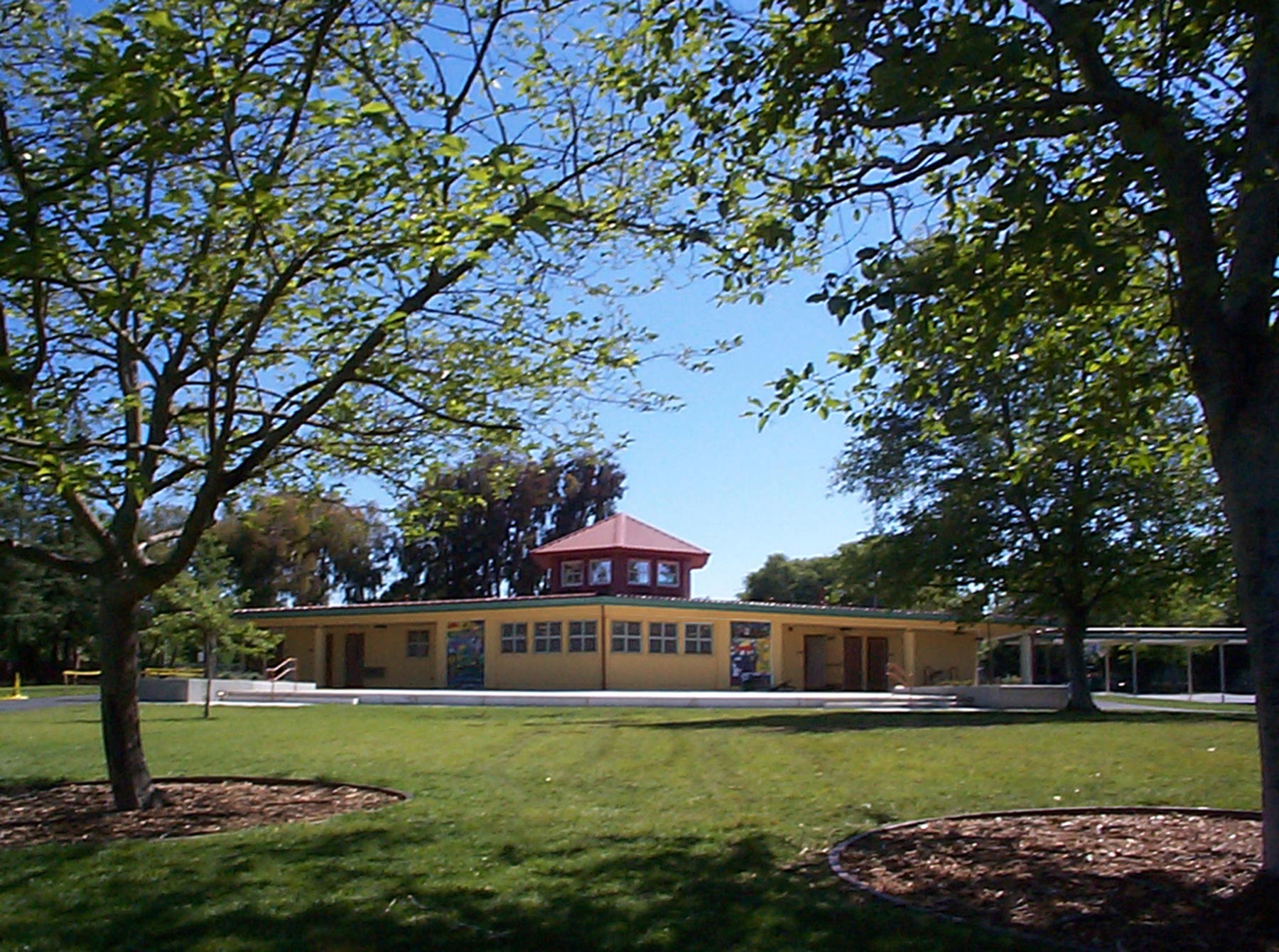 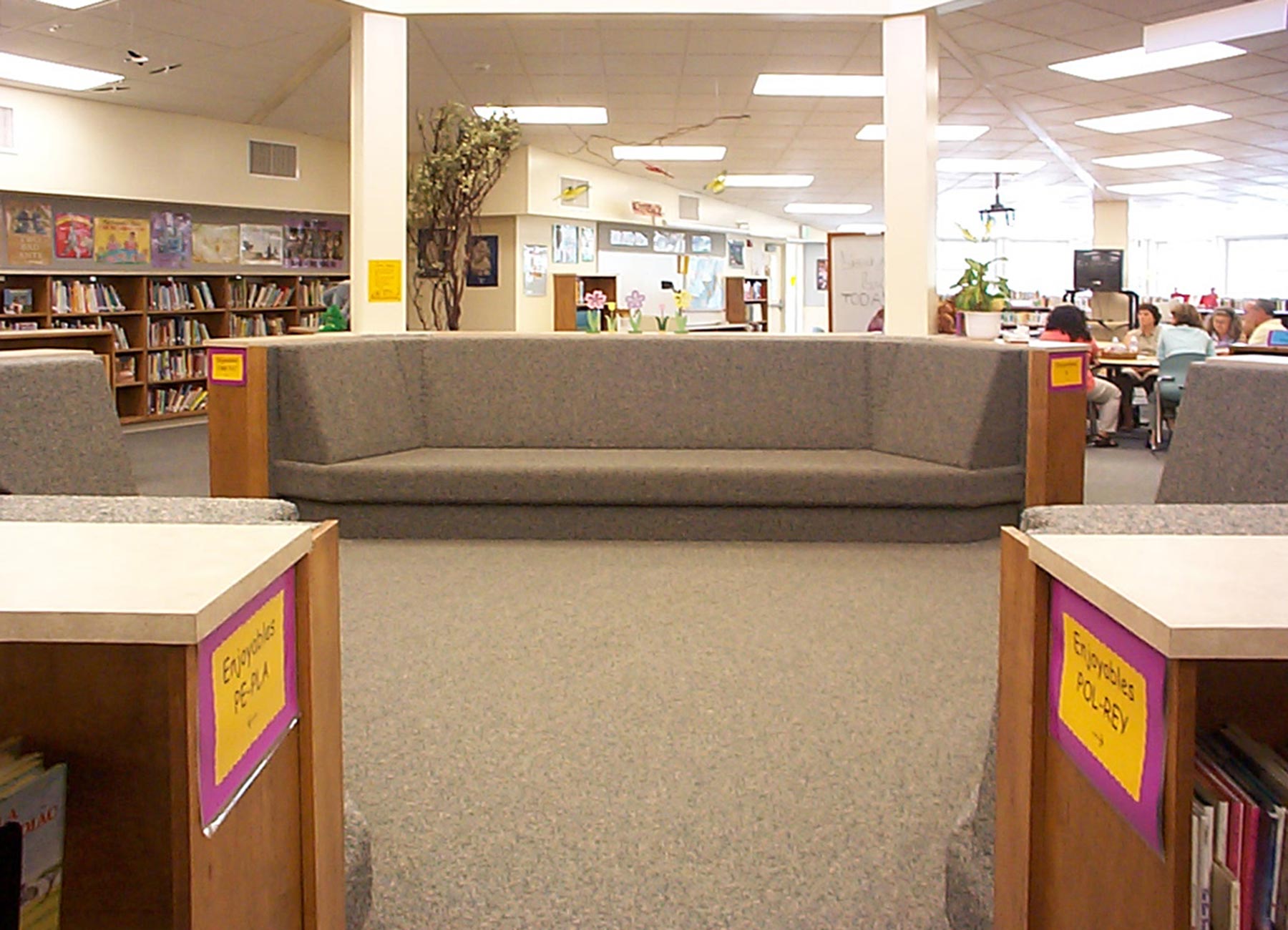 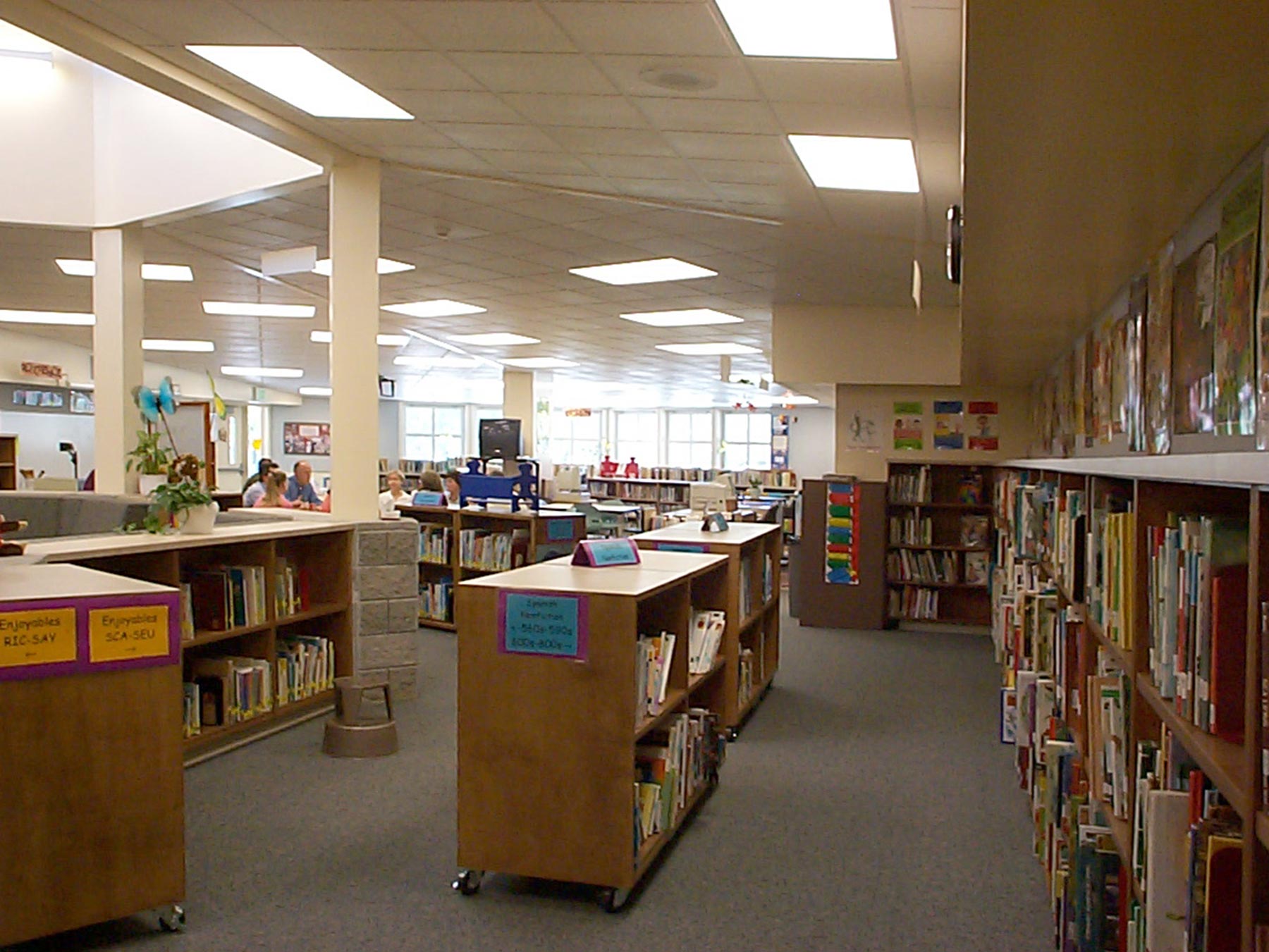 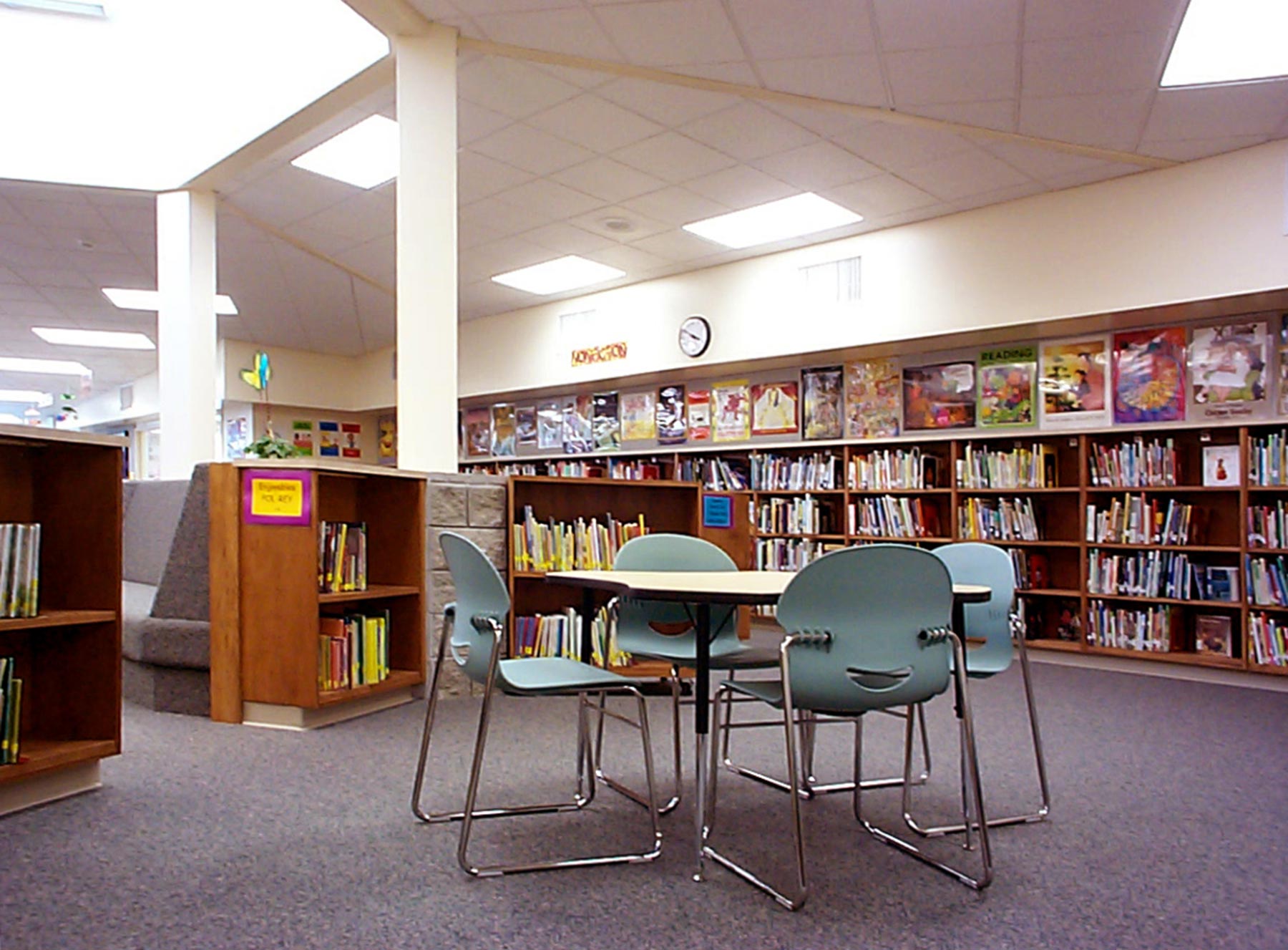 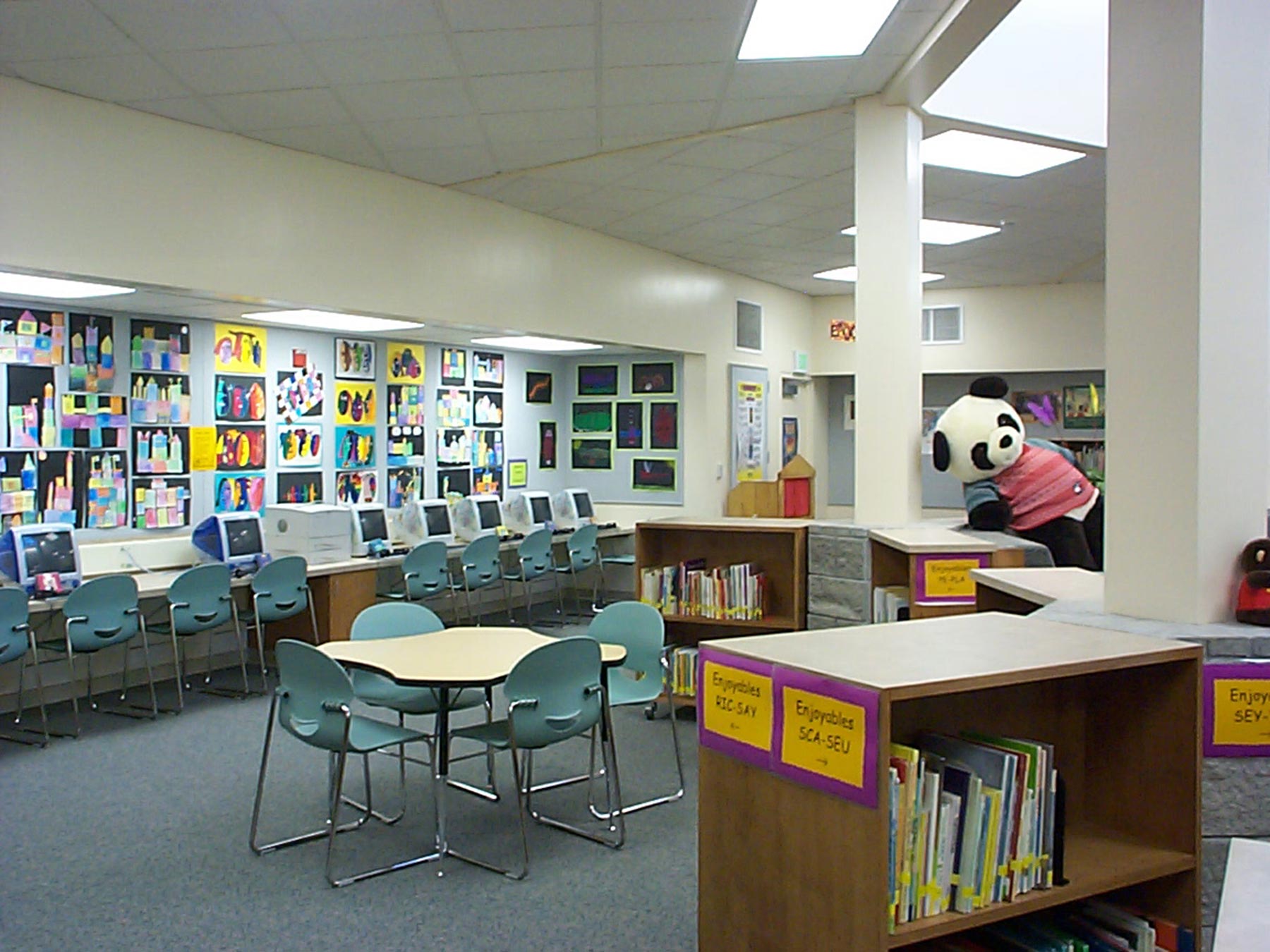 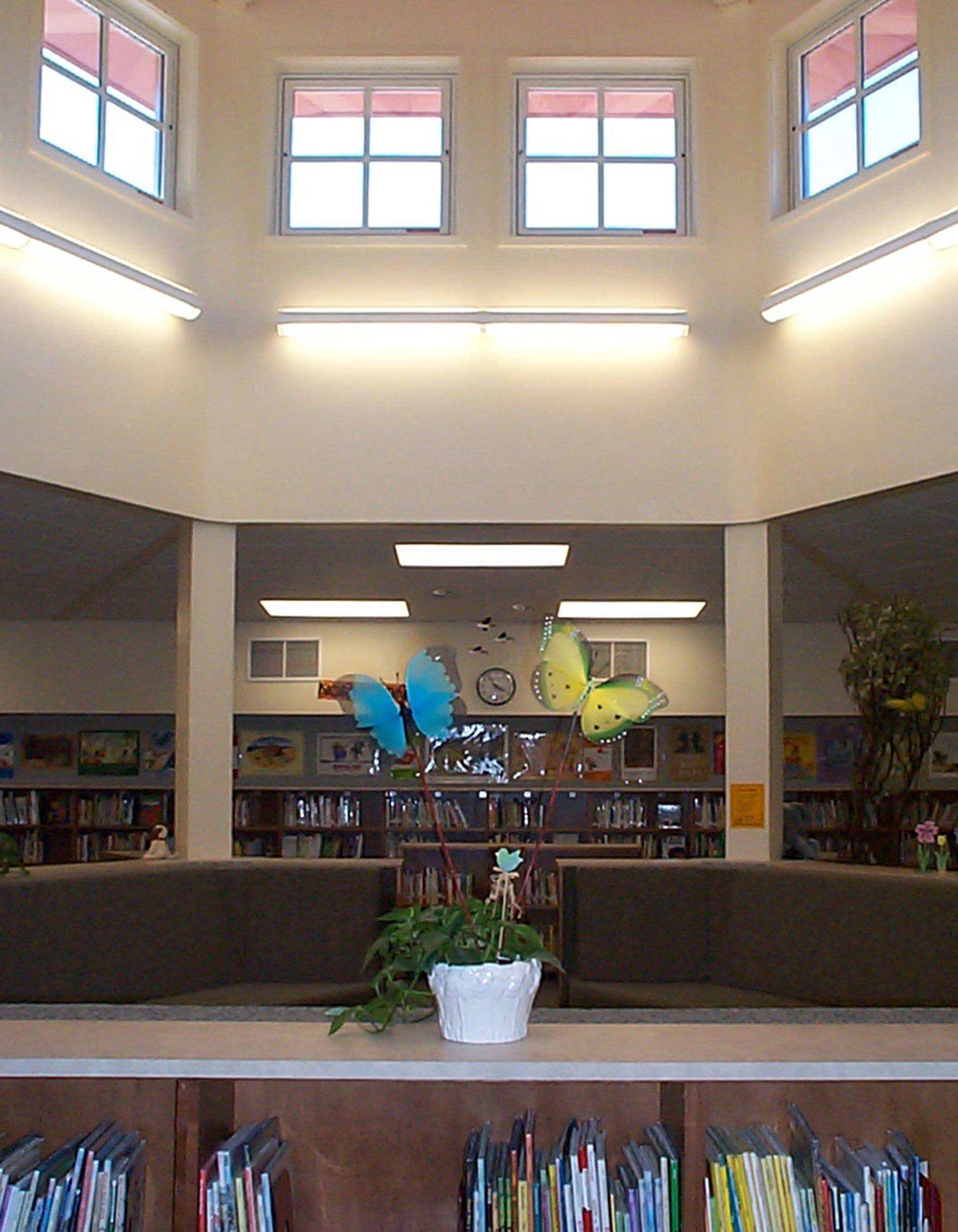 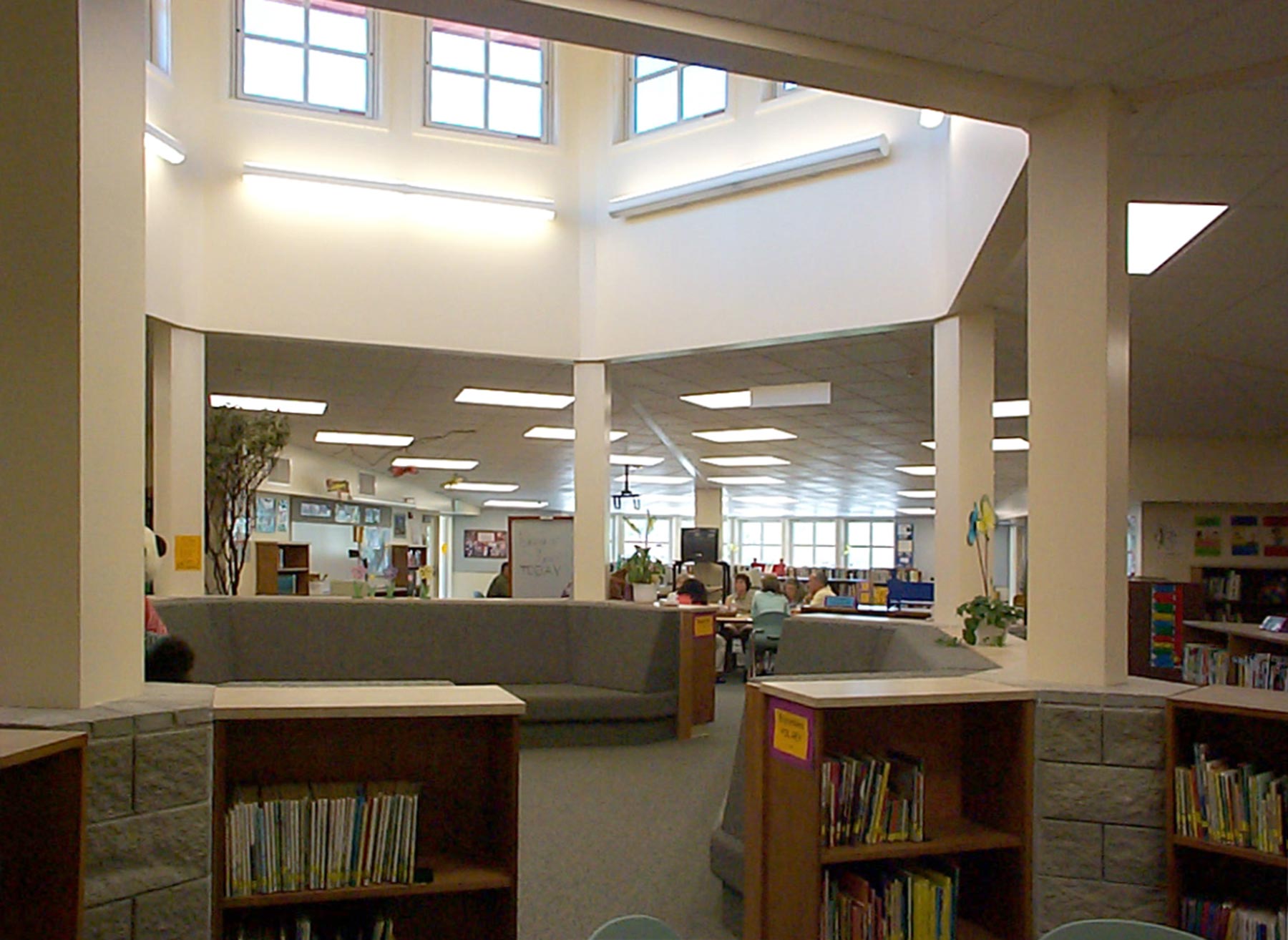 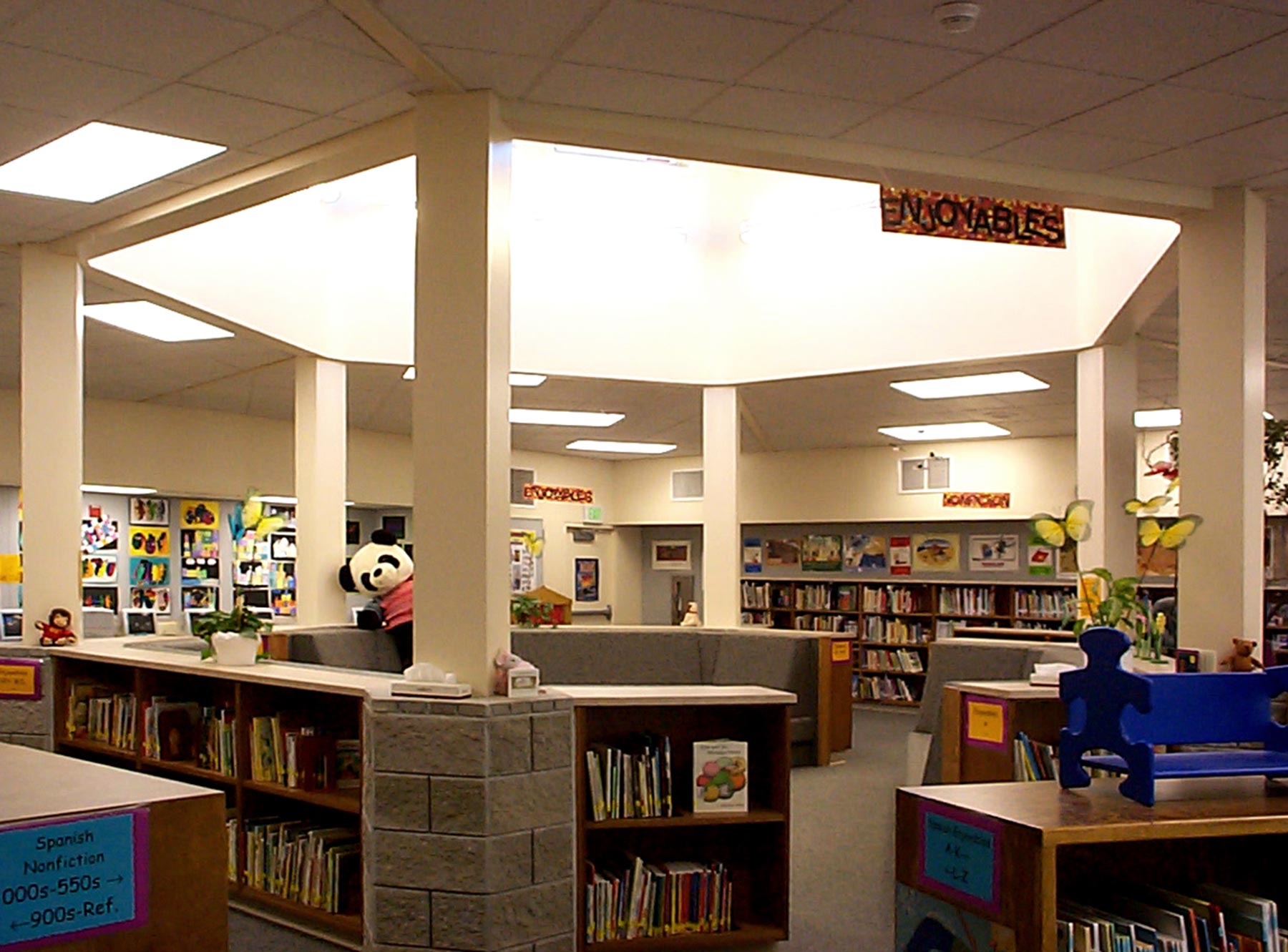 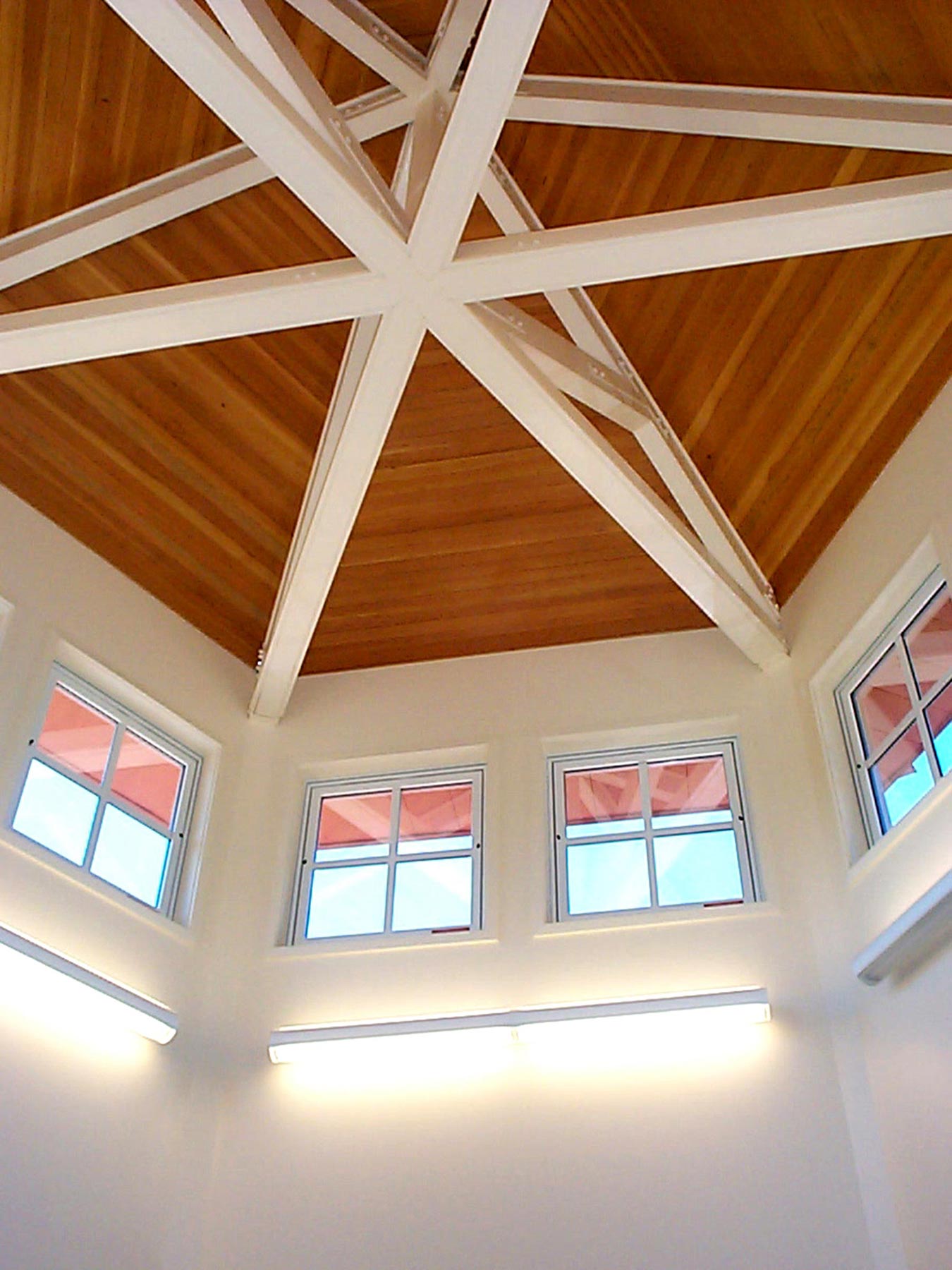 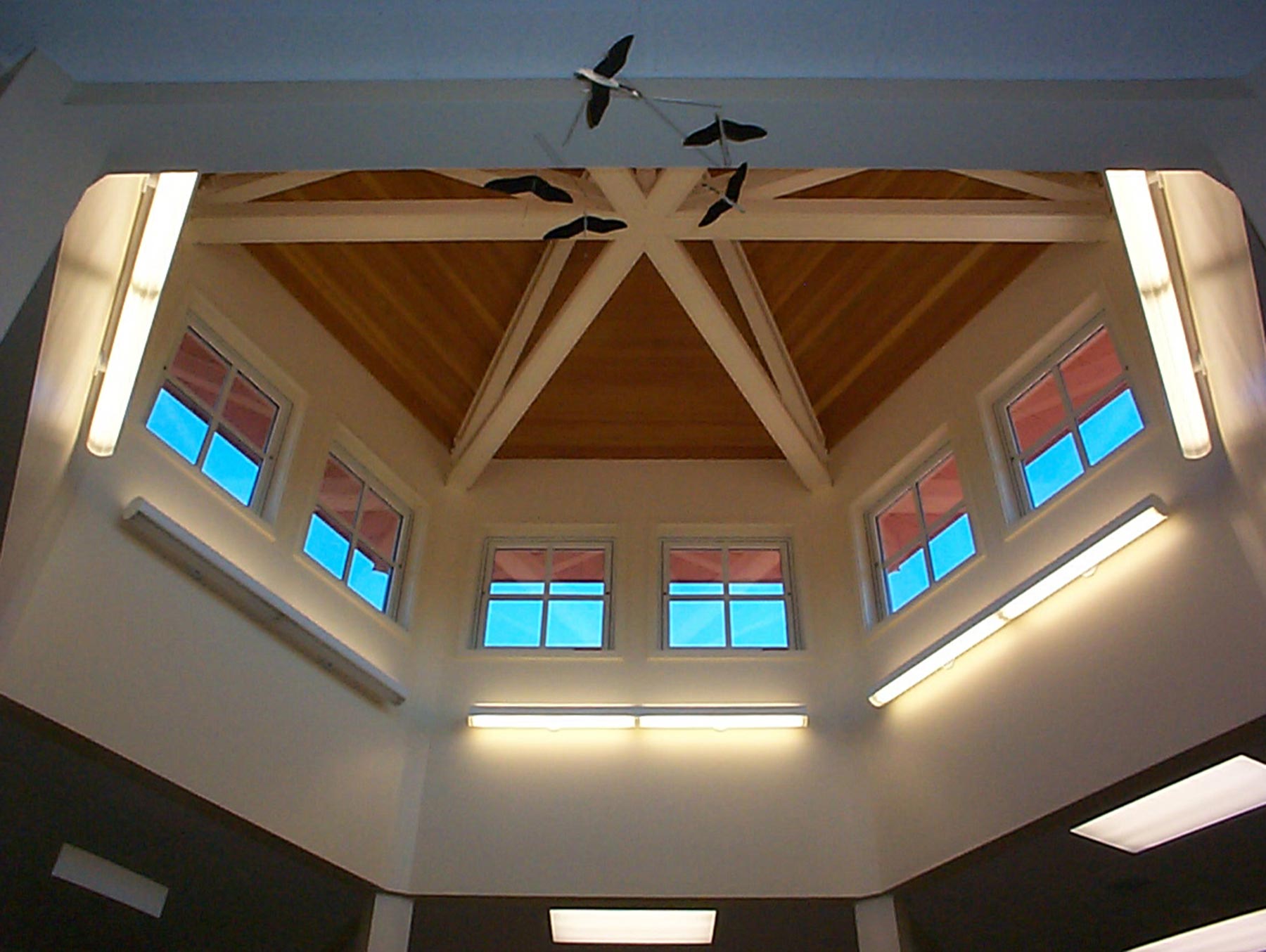 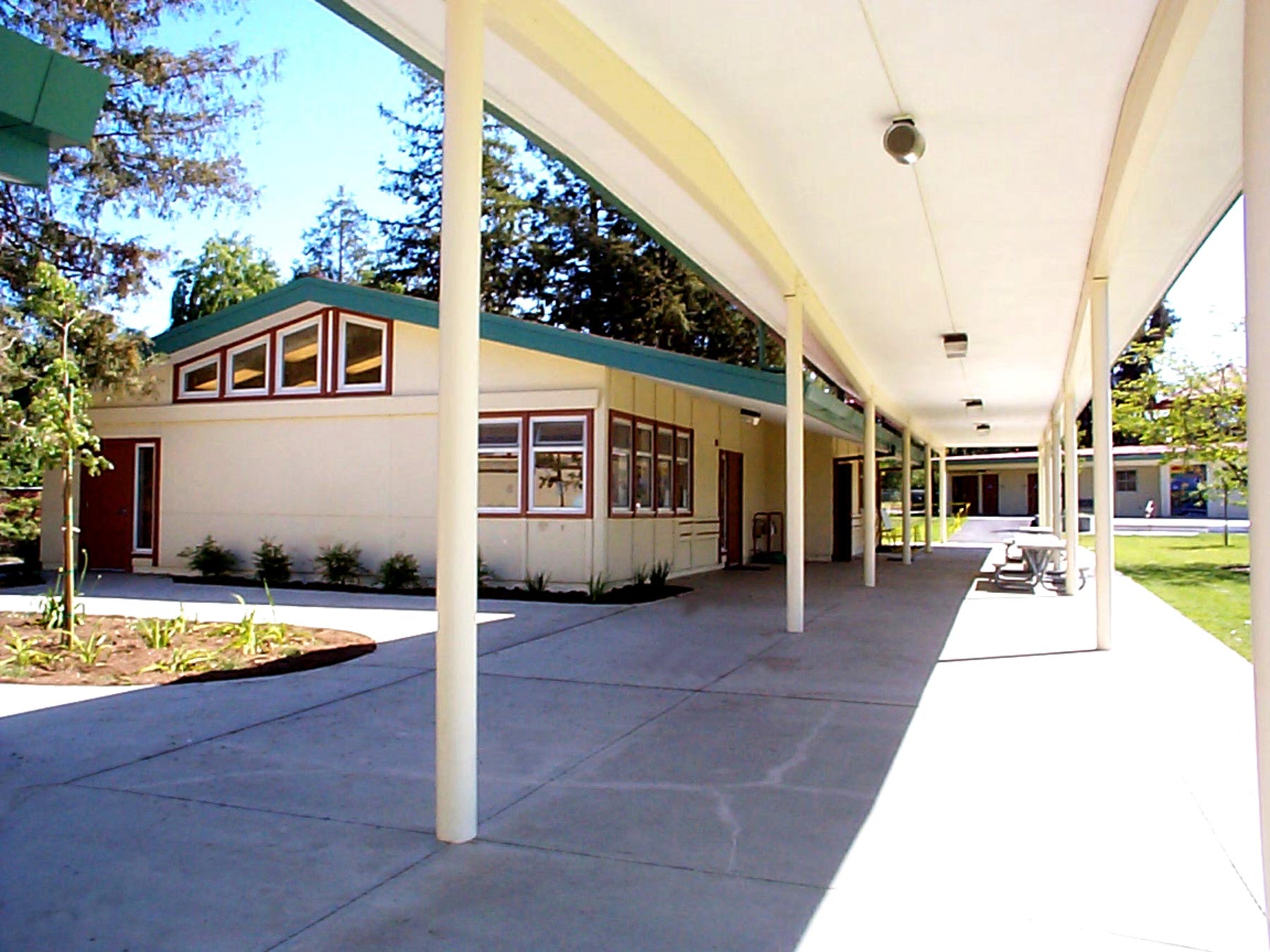 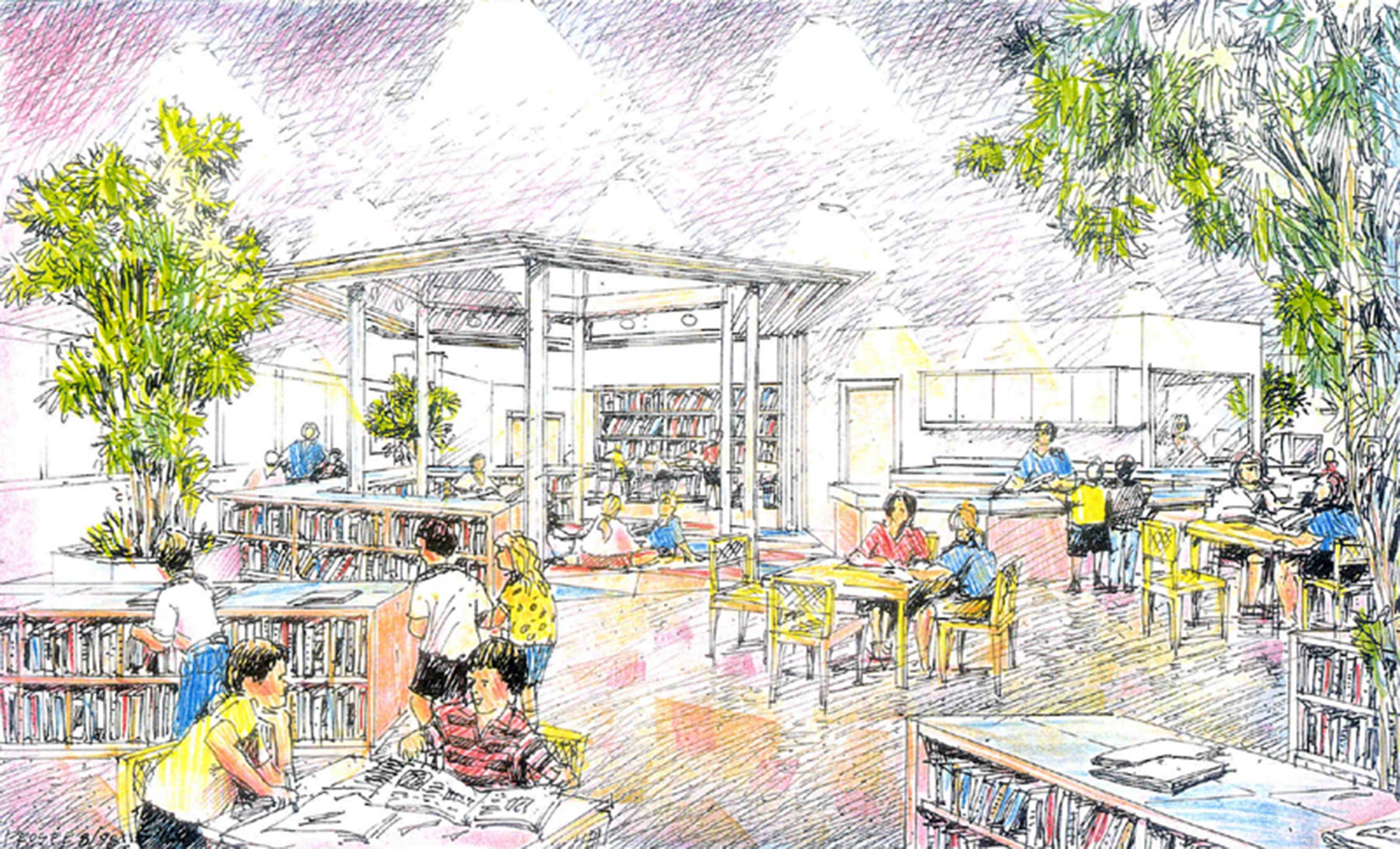 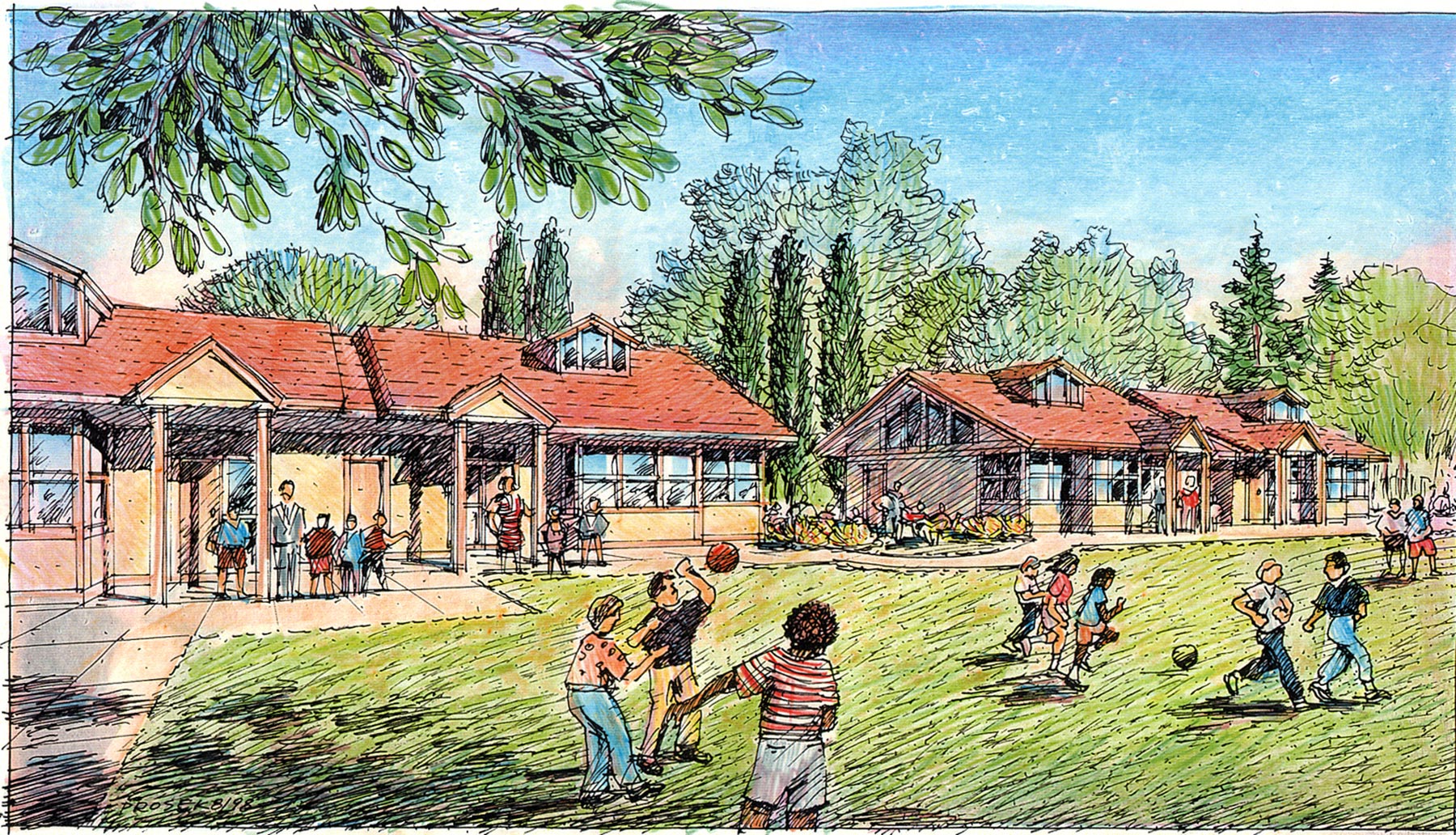 New technology upgrades included computer workstations and increased electrical capacity within the classrooms as well as energy upgrades that included new heating systems and lighting. The campus now has a new library facility as part of the Building for Excellence Program. Conversion and construction of the new library space occurred within an existing building; the library facility has reading and resource areas for students, as well as new computer workstations.

The new library is adjacent to surrounding classrooms so students can come directly into the library from class. This makes the new space a central feature of the campus where a variety of activities are held. The old library space was converted back into classroom, and a new classroom wing was constructed.