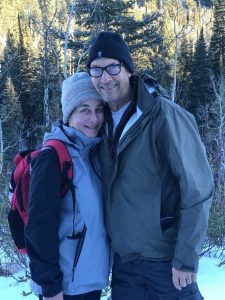 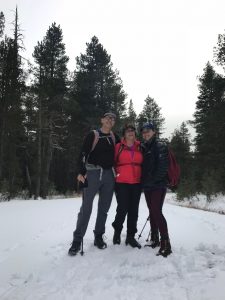 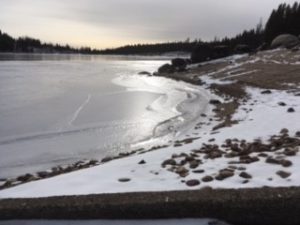 How has your New Year been so far? 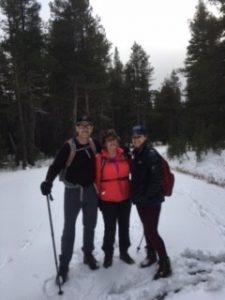 I welcomed mine with a snowy Colorado visit with relatives, and my first full week in my new office. 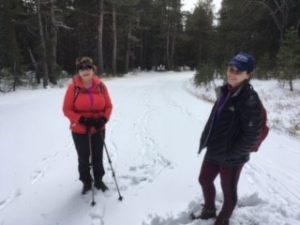 As driven as the snow, I was particularly inspired by my niece, Amalyah, and the contemporary dance piece that she recently created which drew heavily on the influence by undocumented activists that she has increasingly become aware of. 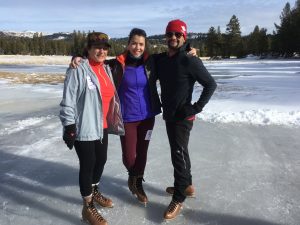 A video of Amalyah’s dance performance follows. It is helpful, I think, to learn how the dance originated from Amalyah’s perspective: 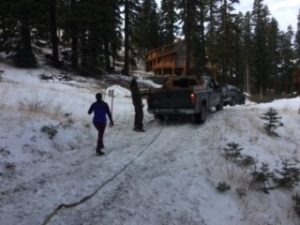 The concept of this art piece was inspired by the immigrant resistance movement fighting for dignity and respect for all as well as daily forms of resistance to state oppression that I see in my community, Northampton, MA. I was initially inspired by the symbol of the butterfly after watching the documentary “Migration is Beautiful” released by Voice of Art. This short documentary tells the story of undocumented activists in Arizona risking arrest and the role of visual expression in changing the national discourse and in humanizing immigrants. The butterfly has come to represent the natural and beautiful process of migration in the immigrant movement; migration is a part of our human nature and should not, can not, be stopped. The documentary follows Favianne Rodriguez, an artist behind the artistic project “Migration is Beautiful”. Here she explains the importance of this symbol:

“To me, the monarch butterfly represents the dignity and resilience of migrants, and the right that all living beings have to move freely. I believe that we shouldn’t allow our identity to be defined only by our suffering, nor by the actions that others have taken to devalue our families and our labor — rather, let us celebrate our beauty, pride, and resilience in the face of inequality and injustice.” 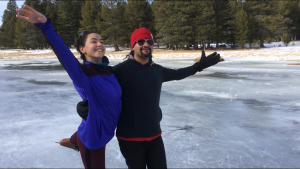 As a dancer and somebody who learns viscerally, I wanted to represent the butterfly through the body. I drew upon inspiration from the immigrant community in my hometown, Northampton,MA. I take the example of Lucío Perez, a member of our community who has recently taken sanctuary in a local church after his deportation order to Guatemala (a country that he fled after a U.S. backed genocide against the indigenous population). His story, like so many others is one of sacrifice, resistance, and recreation. Through defying the State’s orders Lucio he has redefined nationally recognized borders. In addition, through making his status and case public he has shattered the chains of fear that keep many undocumented people invisible and in the shadows. Relating back to Rodriguez’s words, through embracing his story, Lucio has demonstrated that being undocumented is power, pride, and resilience. He has embodied the beauty of a butterfly. 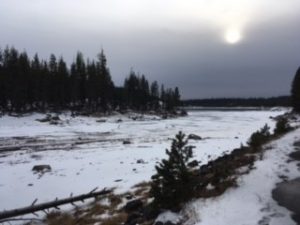 A note on the music of the video: The song is called “Naci en Alamo” which was originally created for a movie by Tony Gatlif, “Vengo”, depicting Gypsy life in Spain. It is a recreation of the song by Yasmin Levy, an Israeli-Spanish singer of Judeo-Spanish music. I chose this song and specific interpretation because it connects to both my Jewish identity and identity as a student of flamenco dance, an art form deeply influenced by the Gypsies of southern Spain. As well, it broadens the message to an international one. 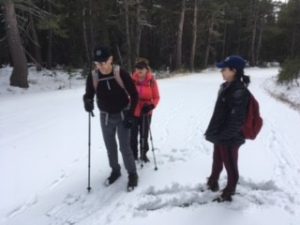 I myself find Amalyah’s interpretation quite a beautiful expression of her art. She inspires me, as I hope she inspires you. 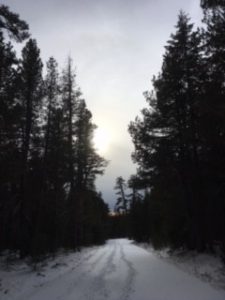